Dr George Korres was born in Greece, following his studies at Moraitis School (Athens), he obtained a BSc (Hons) degree in Cell and Molecular Biology, at Anglia Ruskin University, Cambridge, UK (2000). He earned his Medical Degree at the University of Athens (2006), followed by a PhD related to Otology and Neuro-otology.
His basic ENT training was completed at Attikon Hospital, University of Athens. Furthermore he had the pleasure to work in several prestigious institutions in the US and UK (Guy’s and St.Thomas’, Manchester Royal Infirmary, The New York Presbyterian Hospital-Columbia University, Queen’s Hospital-London, and at the Royal National Throat Nose and Ear Hospital–UCL) gaining fruitful experience in general ENT conditions, along with developing his skills in the Otology and Neuro-otology subspecialty. 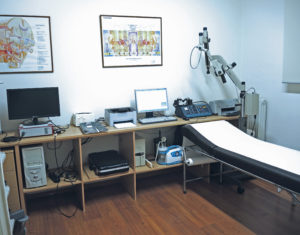